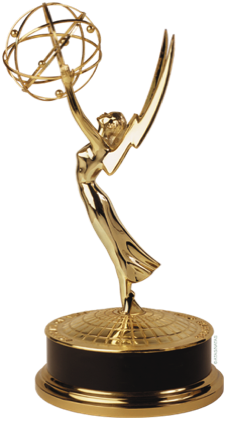 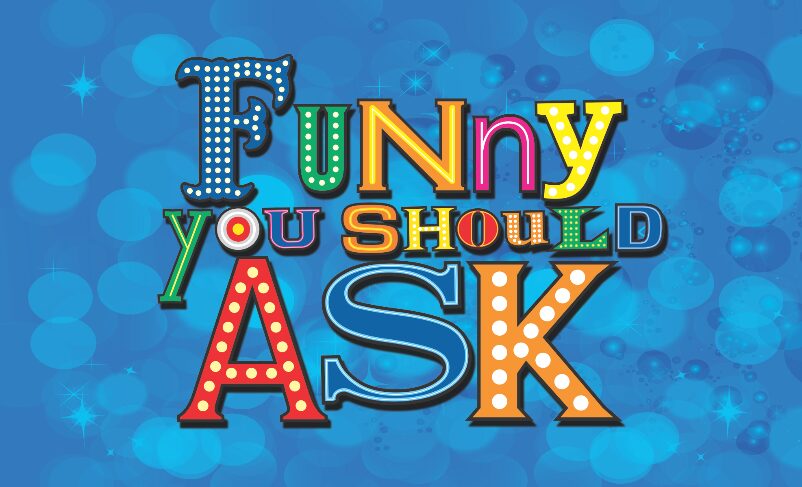 Who is Bob Boden? Funny You Should Ask! Bob is a passionate television creator, network and studio executive, producer, writer, historian, collector and consultant with over 40 years of experience in development and production. His specialty is non-scripted programming, most notably game shows. He recently delivered the first TEDx talk ever on the subject--"What Game Shows Teach You About Life."

He has played a key role at numerous networks and studios, including the four major broadcast networks, CBS, ABC, NBC and FOX, cable's FX and National Geographic Channel, the major Hollywood studios (Paramount, Warner Bros., Disney and Sony) and independents Fremantle and Lionsgate.

Boden's resume includes stints on some of the most popular game shows of all time, including JEOPARDY!, THE PRICE IS RIGHT, FAMILY FEUD, MATCH GAME and PYRAMID. Aside from game shows, he also served as Executive Producer for PARADISE HOTEL, AMERICAN IDOL EXTRA, HOME & FAMILY and THE REALLY AWARDS, among many others.

His current work can be seen daily on the syndicated celebrity comedy game show FUNNY YOU SHOULD ASK, where he serves as an Executive Producer and Executive Vice President, Production and Development for Byron Allen's Entertainment Studios.

Bob Boden has been nominated for several prestigious industry awards, including an EMMY® for his role as Executive Producer of THE CHASE, which was also nominated for a "Breakthrough" Award from the National Association of Television Program Executives. Veteran toy maker Hasbro presented the "Innovation" Award for his translation of board games to a TV format and as Executive Producer of FAMILY GAME NIGHT. He has also served as a Governor of the Television Academy for 13 years. 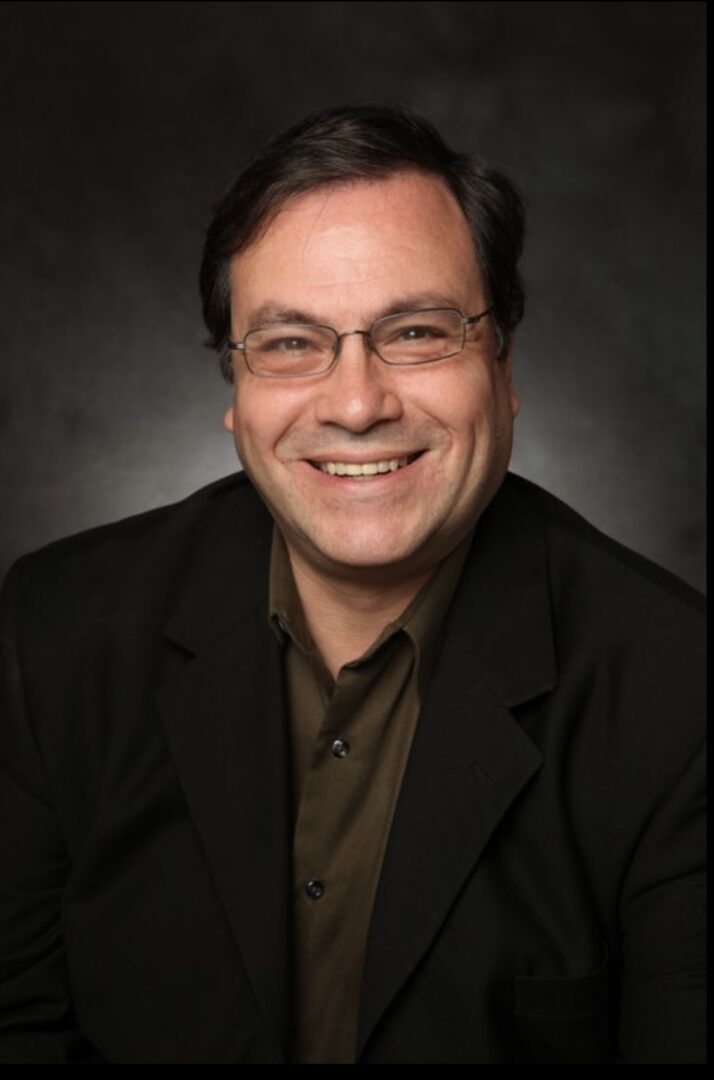 Bob Boden has entertained and inspired multiple generations with his creativity and unique talents in all forms of media. He is fortunate to still be “in the game” and is enormously proud that he is considered the go-to authority in his field. To preserve his legacy, in 2021 he was named as a co-founder of the newly-created National Archives of Game Show History at the Strong Museum of Play in Rochester, New York.

Bob thanks his many mentors and supporters over the decades, and is paying it forward as an adjunct professor, teaching television to the leaders of tomorrow for Syracuse University’s LA Semester Program.